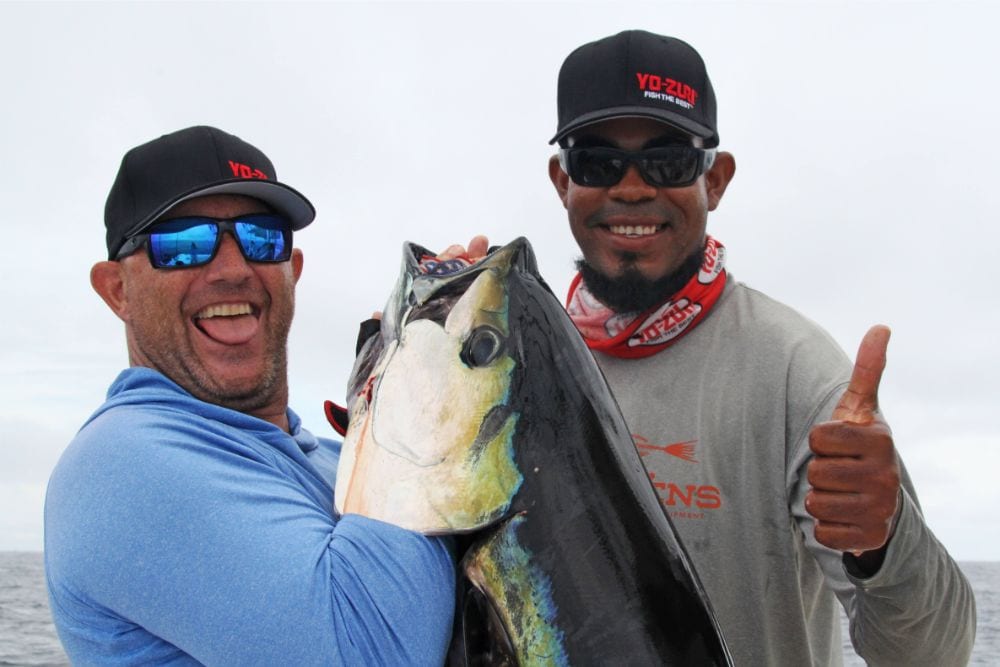 As an avid recreational fisherman and outdoorsman from Florida,  Capt. Shane Jarvis first came to Panama in 1999 on a fishing trip to see what all the fuss was about. He had heard all of the great stories about Marlin and Tuna at Hannibal Bank and of the amazing diversity of the fishery in the Gulf of Chiriquí. After that first trip he was obsessed with Panama.  He dreamed about becoming a Panama fishing captain and came back many times to fish and explore the country.  A short time later his father bought some island property on Isla Paridas to build a house to use for their fishing vacations.  Shortly after that…Shane shipped his boat down with intentions to stay for a year and help build the house.  While construction of the house was underway Shane had some time to fish and learn the area.  A couple of years later he became a licensed Panama fishing captain, and started guided charters in the Gulf of Chiriquí.  Sport Fish Panama Island Lodge opened in 2005 as the perfect spot for anglers to fish the Gulf of Chiriqui and Panama’s world class fishery in style!