12/21/2016 Panama Fishing Report – Happy New Year from our Panama fishing lodge! We wrapped up 2016 here at Sport Fish Panama Island Lodge with nine days of fishing with two different groups here on the island and a few day charters out of nearby Boca Chica. We had some really good fishing days, a few slow fishing days, but all and all it was a great time as we had a bunch of great clients!

First few days fishing was with Garrett from Texas. Garrett was lucky as we did pretty good offshore the 3 days with him. We found a nice school of Yellowfin Tunas feeding with a pod of Spinner Dolphins one day 15 miles south of Isla Montuosa. Garrett had a blast casting poppers and pitching live baits and we got 6 nice Tunas that went 40-70 pounds! We got a couple of nice Sailfish releases and also tagged/released Garrett’s first Black Marlin. A special shout out to Garrett as he helped us out bringing down a couple of things,,,thanks man!

12/21/2016 Panama Fishing Report con’t – Next up at our Panama fishing lodge was the Hotsko clan from here in Panama. These guys were really fun to host/fish with and were really good sports! The fishing was really slow the two days they were here. We did spot one Sailfish tailing offshore, pitched a live bait to him, and it ended up spitting the hook after a couple minutes! Funny part was that right after it shook the hook it raised it’s head out of the water as to give us a wink like “FFF you!” Believe it or not! We did release one really nice Rooster for Andrew and a decent Blue Trevalle for Matthew. We were blessed with super flat calm seas but all in all it was slow with these guys.

The last group to stay with us at our Panama fishing lodge for the year was the Garrison family from Texas. These guys were great! We couldn’t have asked for a cooler family to fish/host and ring in the new year….but the fishing sucked. Hot and green water moved in offshore and even after searching all around we could not find any activity or fish. I even tried my “go to” save the day spots and nothing! One day we did get some inshore action. First, we missed a couple of giant Roosterfish that ate live bridled Bonitos we were slow trolling that both ended up splitting the hooks!!! Then a couple of Jack Crevalle, a couple of White Tip Sharks, and a monster Needlefish. To end the day….thank God,  Shannon the Mom, caught and released an impressive Roosterfish! Thanks to these guys as well for being such good sports when the fishing was not that good.

We had a really great year in 2016 and hope to have another good one here at our Panama Fishing lodge in 2017. We hope that everyone has a great year as well and can make it down to fish with us soon! 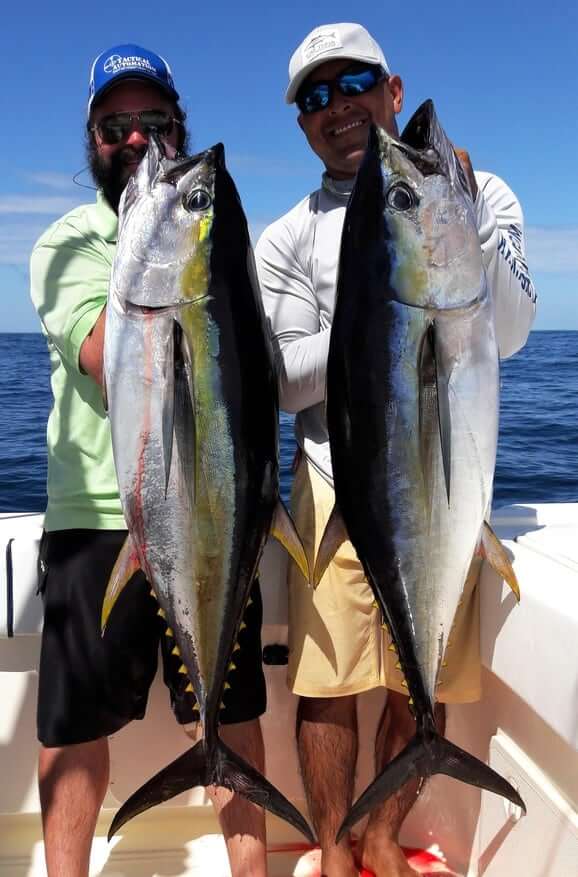 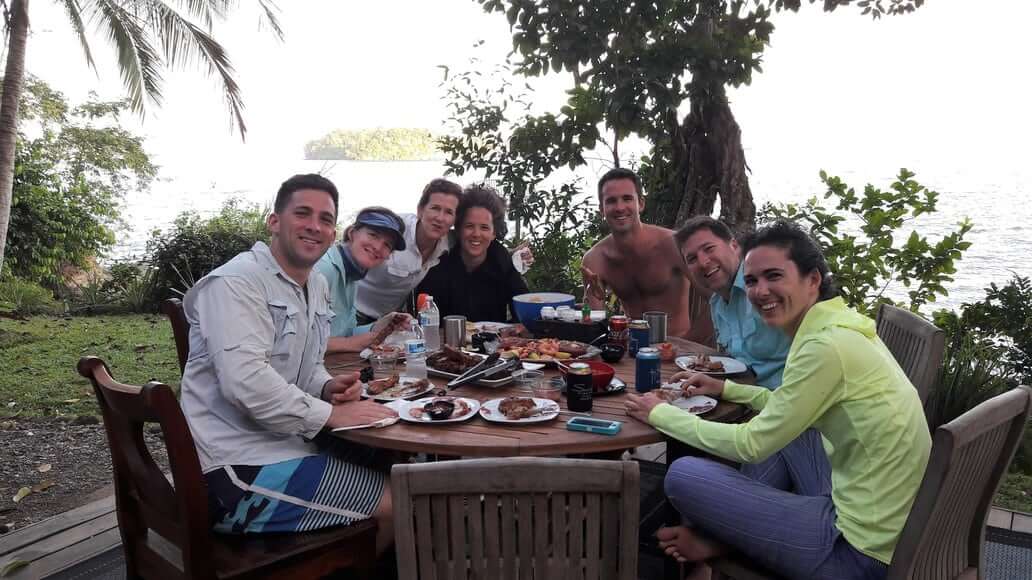 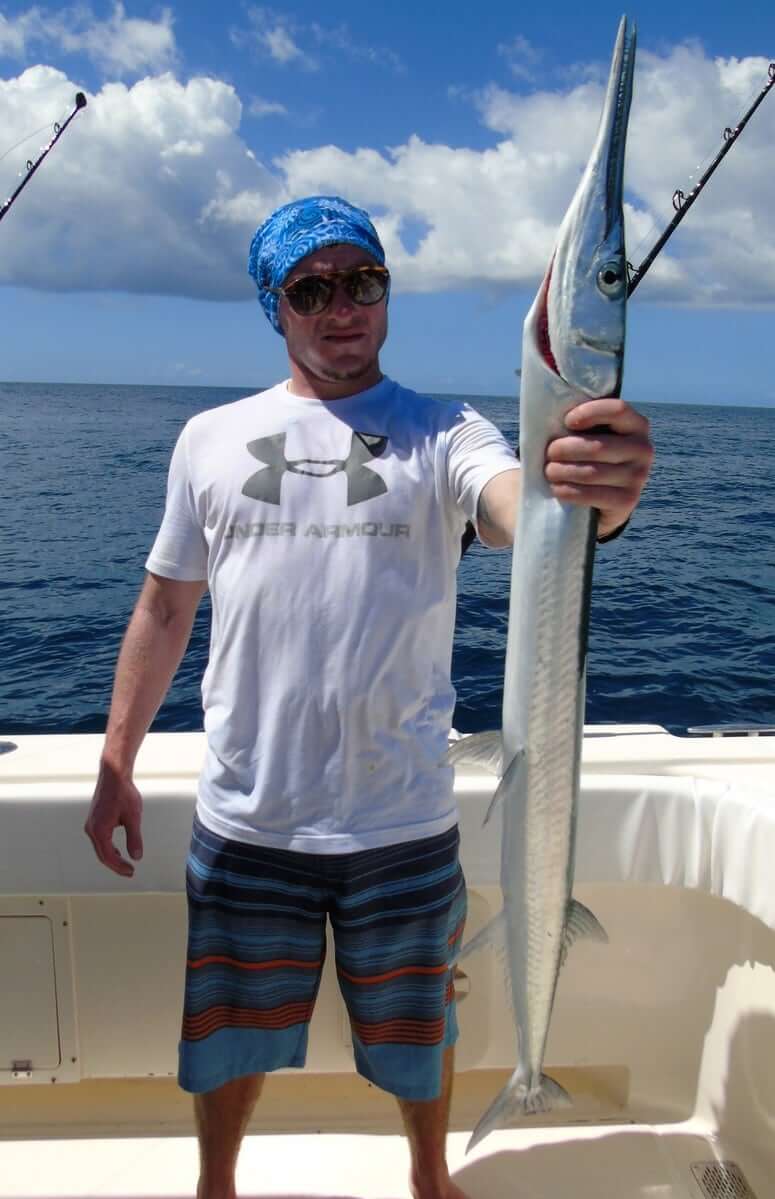